Prismatic Hammer is a Science Weapon in The Outer Worlds. Weapons are used to deal damage to Enemies. Each weapon has different attack values such as: damage, swing rate, etc making them more or less useful depending on the situation.

The following table displays additional information about the weapon capabilities:

The Following Mods can be equipped in this weapon:

Where to Find & Location 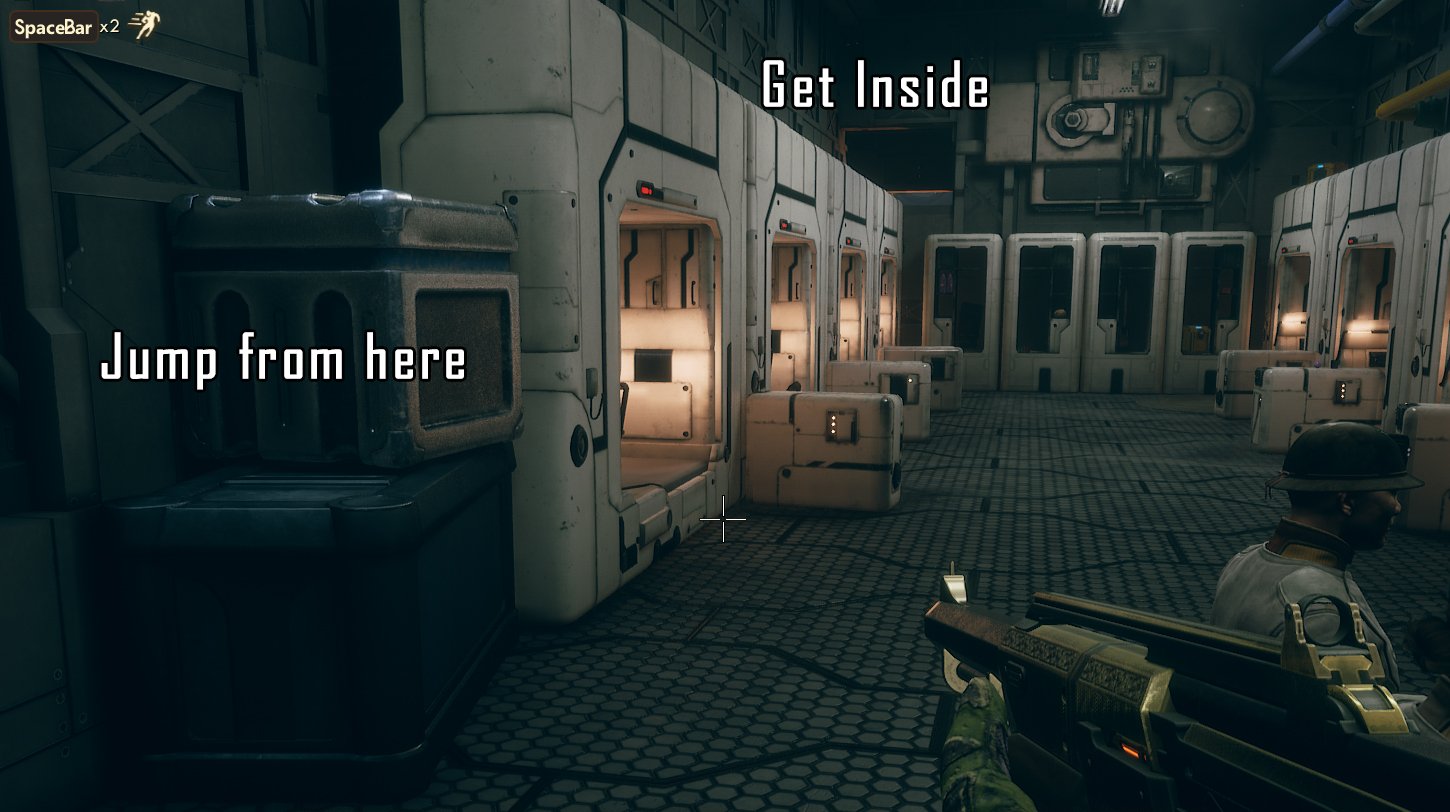 Builds That use Prismatic Hammer