The Skill cap is increased to 150 and the "Virtuoso" Skills are now available:

Note that some skill checks in the base game have been increased, e.g a terminal on Monarch required a hack skill 100, but with the DLC installed this increases to 140. 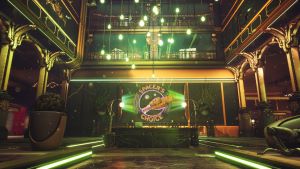 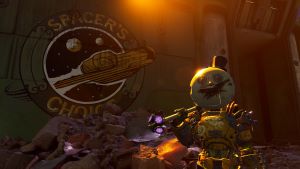 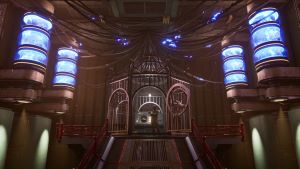 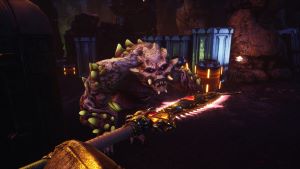 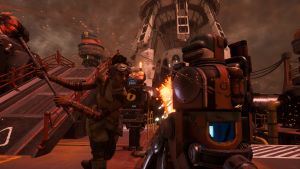 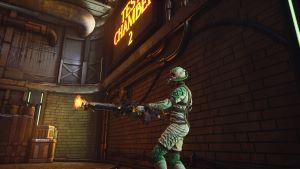